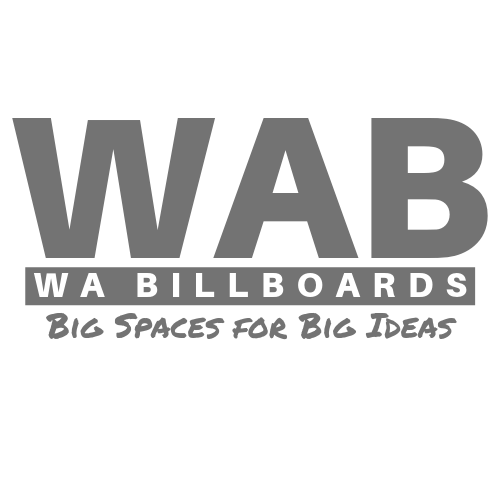 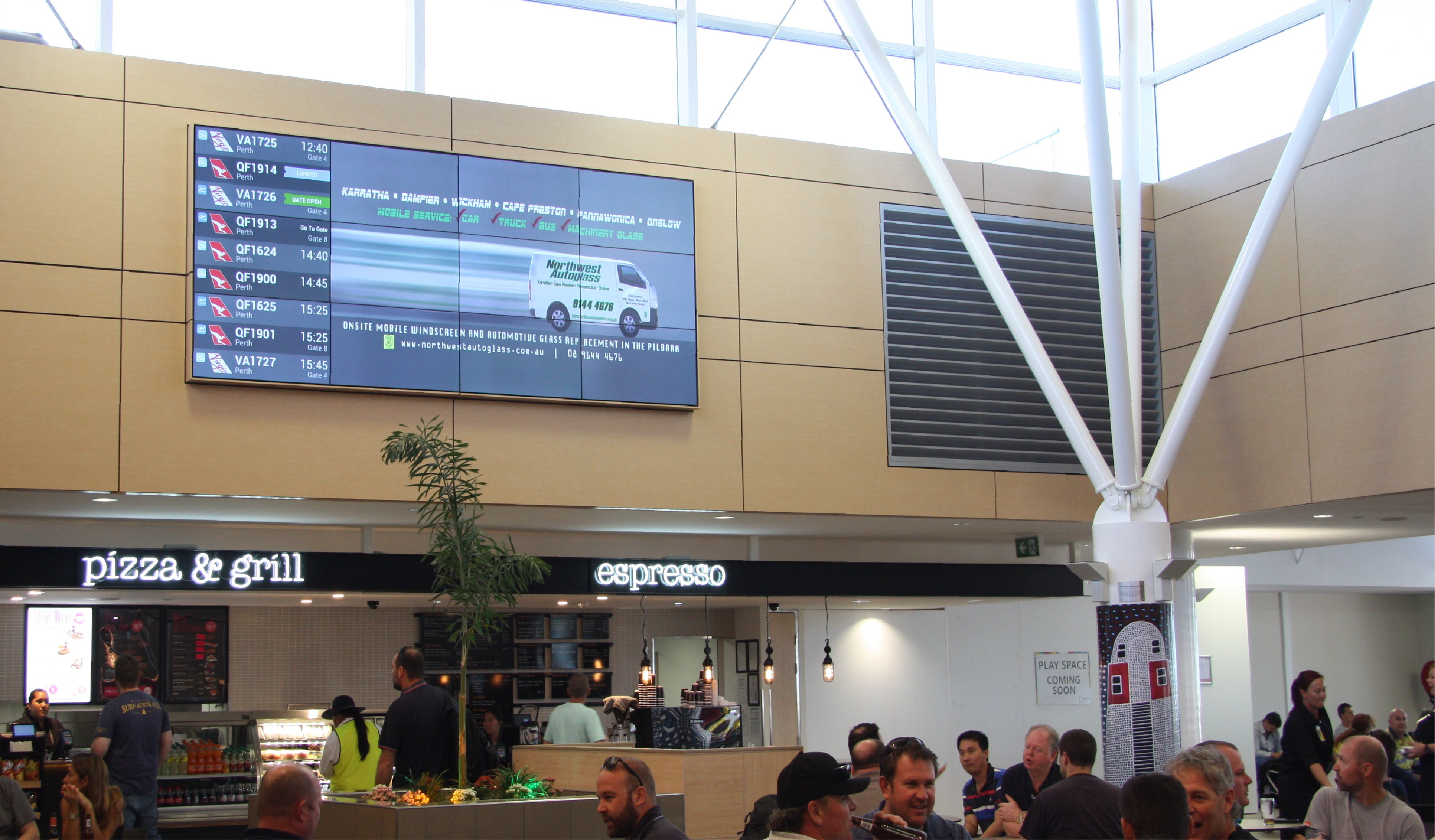 The West Australian job market is constantly growing, developing and changing with new trends in the labour force popping up year after year. As these trends have come and gone one industry has remained strong, even surviving a crash in 2015… mining. The mining sector in WA has provided a steady stream of jobs for decades and has remained a desirable career goal for professionals and graduates entering the workforce. Therefore, it’s no surprise that when moguls Rio Tinto, BHP Billiton and Fortescue Metal Group announced a collective $9 billion investment into new projects for the Pilbara, many began forecasting the start of a second mining boom.

During 2012/13 there were over 116,000 workers flying in and out of West Australian airports, including Karratha, Port Hedland, Newman and Onslow, from all over the country. After the bust these numbers were reduced by almost 30% with many employees being forced to seek jobs in other industries. This devastating loss meant the end for hundreds of businesses, and a nose-dive for many more.
In spite of this, mining remained an industry leader and accounted for 29% of the state’s GSP between 2016-17 according to the Department of Jobs, Tourism, Science and Innovation.
It’s puzzling to think then, despite this ongoing success, many still lack confidence in this industry and are skeptical as to whether another boom is imminent.
One reason for this is automation. Advances in automation have filled many jobs that previously required human operation. Reports suggest that 3.5 – 6.5 million full-time jobs could be altered or made redundant by these changes. It is also predicted that around 30% of jobs in the Pilbara alone could be affected.

So, what does this mean for passenger numbers passing through regional airports?

According to ABC reporter Bridget Fitzgerald mining jobs are currently the highest they have been since the boom-peak, with more than 106,000 people being employed across the board. Moreover, automation has the ability to create new positions that were previously non-existent in this field including servicing of the new equipment, control room operators and workers to get the machinery up and running.
This positive outlook, paired with the hefty investment soon to hit the Pilbara, means it is the perfect time for marketers to invest in advertising to promote their products, services and showcase their brands. Regional airport advertising has the ability to target diverse and hard-to-reach demographics and is recognised as being able to deliver a critical connection between brand and consumer.
The most significant audiences found in regional areas are FIFO workers, business executives and tourists. These are people with high disposable incomes who are looking to enter the housing market, purchase investment properties, cars, equipment, goods and services as well as keen thrill-seekers and explorers. WA Billboards operates the advertising in a generous spread of regional airports where there are little-to-no other opportunities available, and are specifically aimed at targeting mining and tourism-based consumers.
Due to the growing demand for advertising WA Billboards are rolling out upgrades to their inventory in these areas. The improvements include replacing existing panels with digital screens – Kalgoorlie-Boulder and Karratha both have digital sites in their airport terminals, the newest being the portrait screen at the exit door in Kalgoorlie, as well as static site upgrades. New ‘softface’ lightbox panels have already, and continue to be installed into our regional airports. A ‘softface’ is an internal static billboard that is lit from the edges by bright LEDs, creating an even wash of light across the entire image. This effect makes this type of lightbox a quality addition to any site.
In early October, Geraldton Airport terminal was fitted with eight of these new panels, creating a fantastic prospect for local and international clients to advertise. Furthermore, with terminal upgrades soon to hit Port Hedland Airport, WA Billboards is confident new opportunities will be created for marketers looking to target FIFO workers, business executives, residents and tourists.

With an extensive range of Out of Home formats in regional locations, WA Billboards offers a real depth of potential. We’re ready to help you maximise your return from this versatile and effective medium, with recommendations and tactics to achieve the very best campaign outcome possible.

For a fresh perspective on the potential of Out of Home, reach out via www.wabillboards.com.au